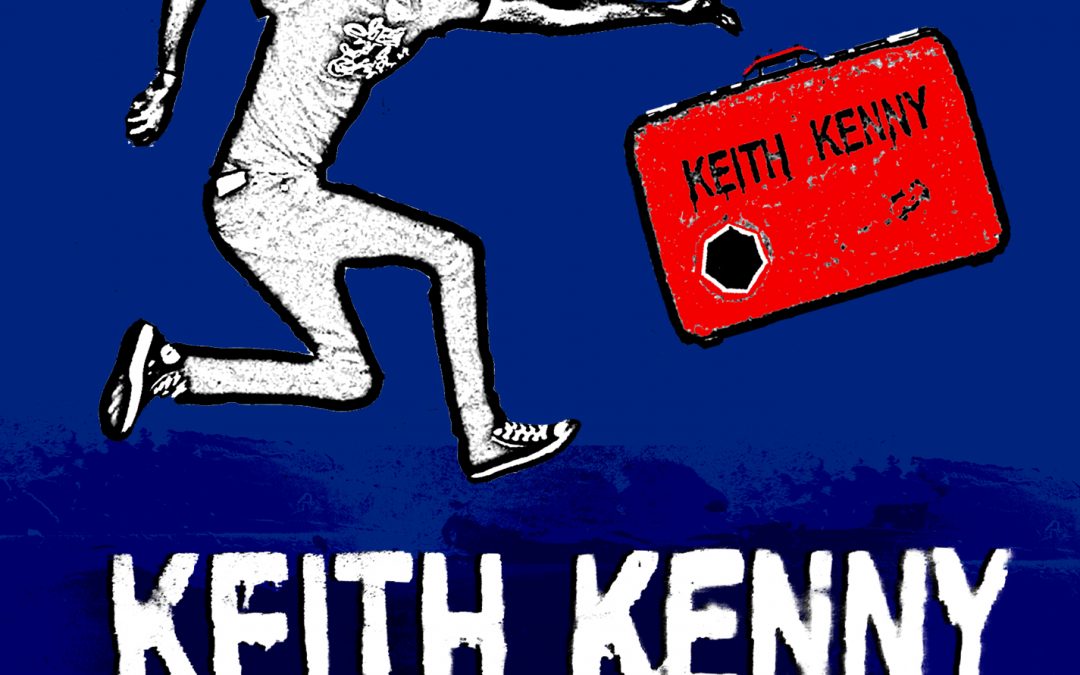 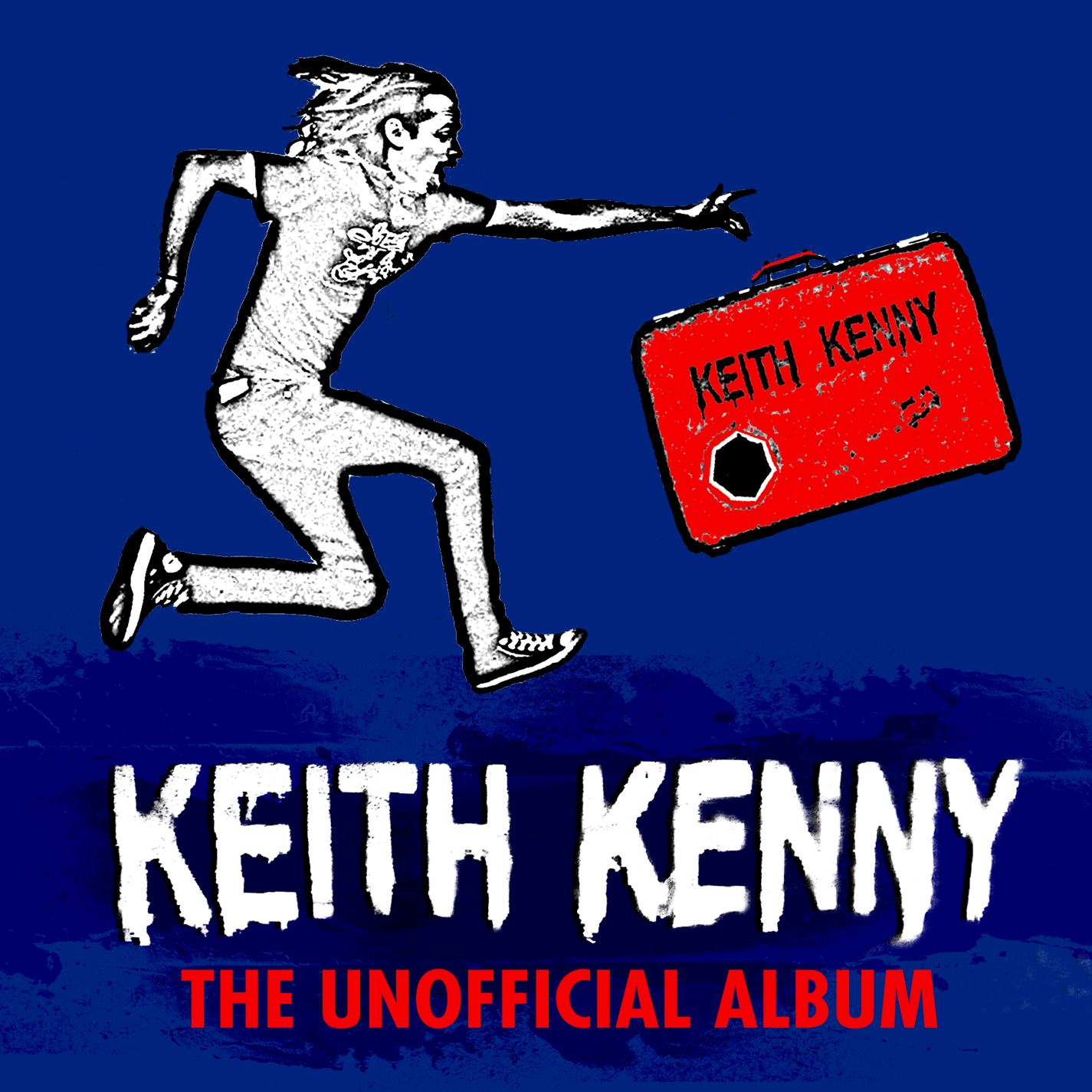 UK Friends!!! I am excited to announce that I have printed a limited run of “The Unofficial Album” which has 10 rough cuts of new songs that I’ve been working on & off over the course of the year. Each one will be signed and numbered and only available during the UK Tour. Tune into RidgeRadio.co.uk to hear the debut of a couple of these tracks live on air.
UK TOUR DATES:
15th Oct – Wrotham Arms, Broadstairs – 8P
17th Oct – The Railway Hotel, Southend – 8P
18th Oct – Ridge Radio RidgeRadio.co.uk – 1P
24th Oct – Priory Hotel, Dover – 9P
25th Oct – The Platform Tavern, Southampton – 9P
26th Oct – The Lighthouse, Deal – 8PM
27th Oct – Kipps’ Alehouse, Folkestone – 4P 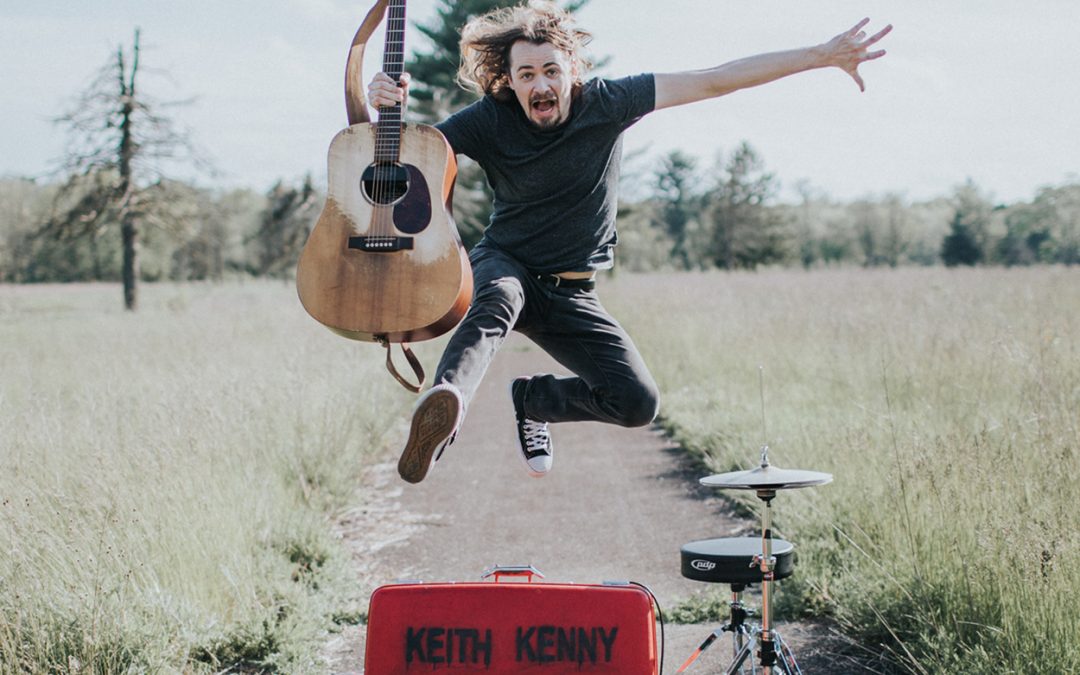 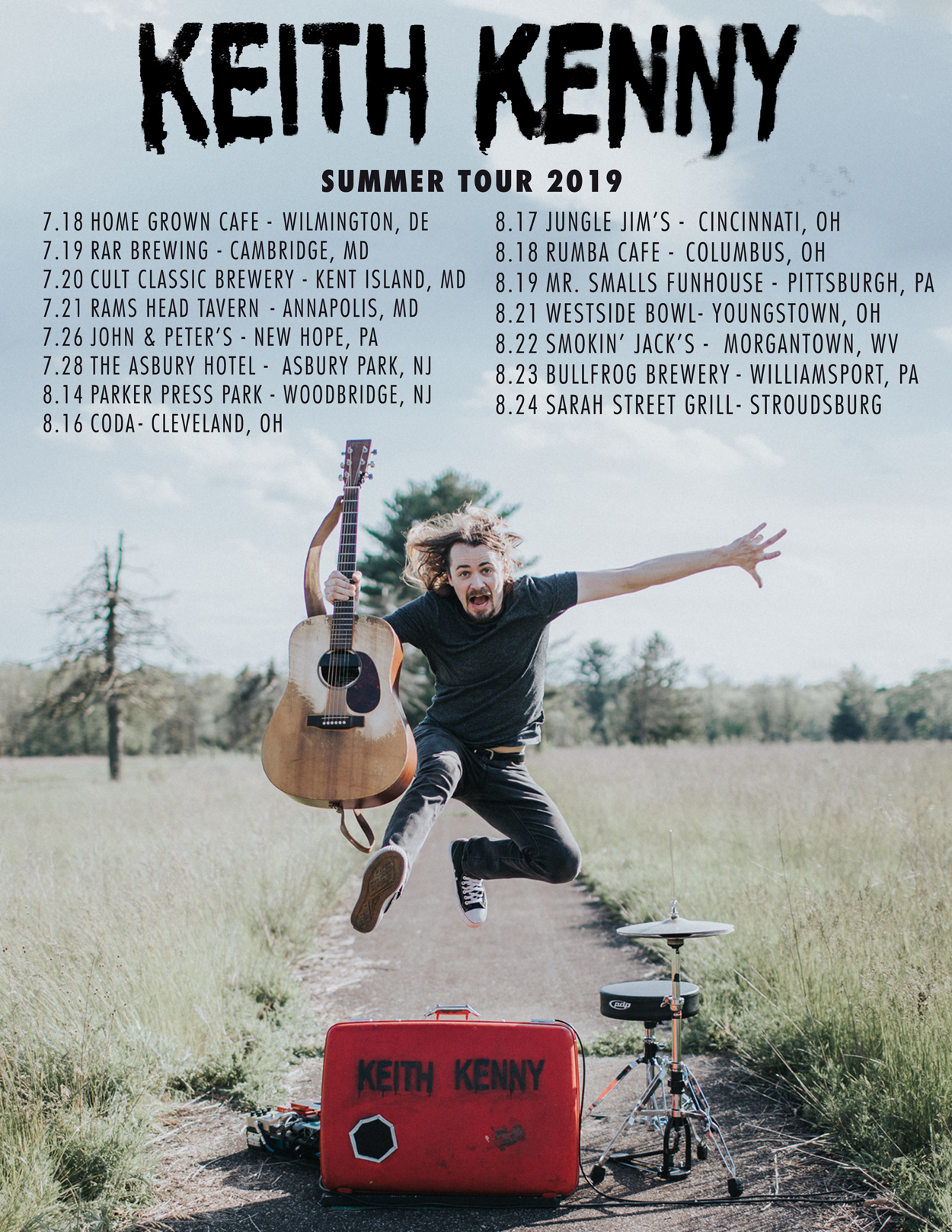 I’m heading back out on the road this summer along the east coast and mid-west. During the last tour through Ohio, I met an incredible musician named Kelly Zullo who has put her own spin on solo performance and the ability to sound like a full band. I’m excited to be double billing two shows with her on this run in Cleveland & Columbus. Check her out at KellyZullo.com. Don’t miss these shows… They are going to be AWESOME!! There are a few debut performances along the way to in Morgantown, WV & Youngstown, OH as well. Looking forward to getting back out there. Seeya! 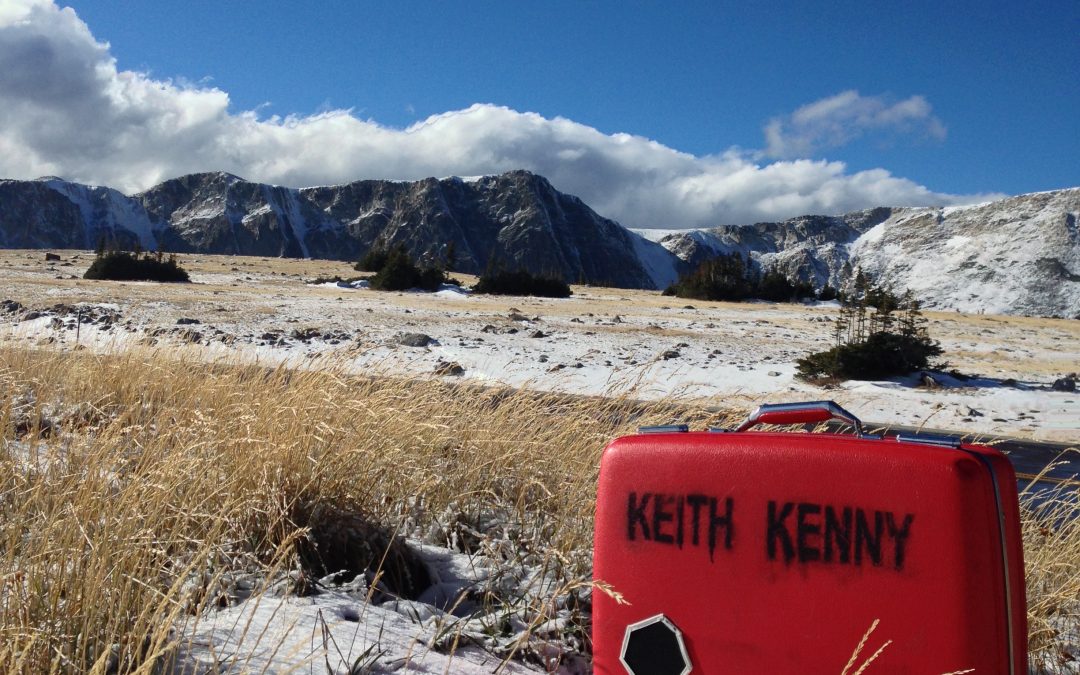 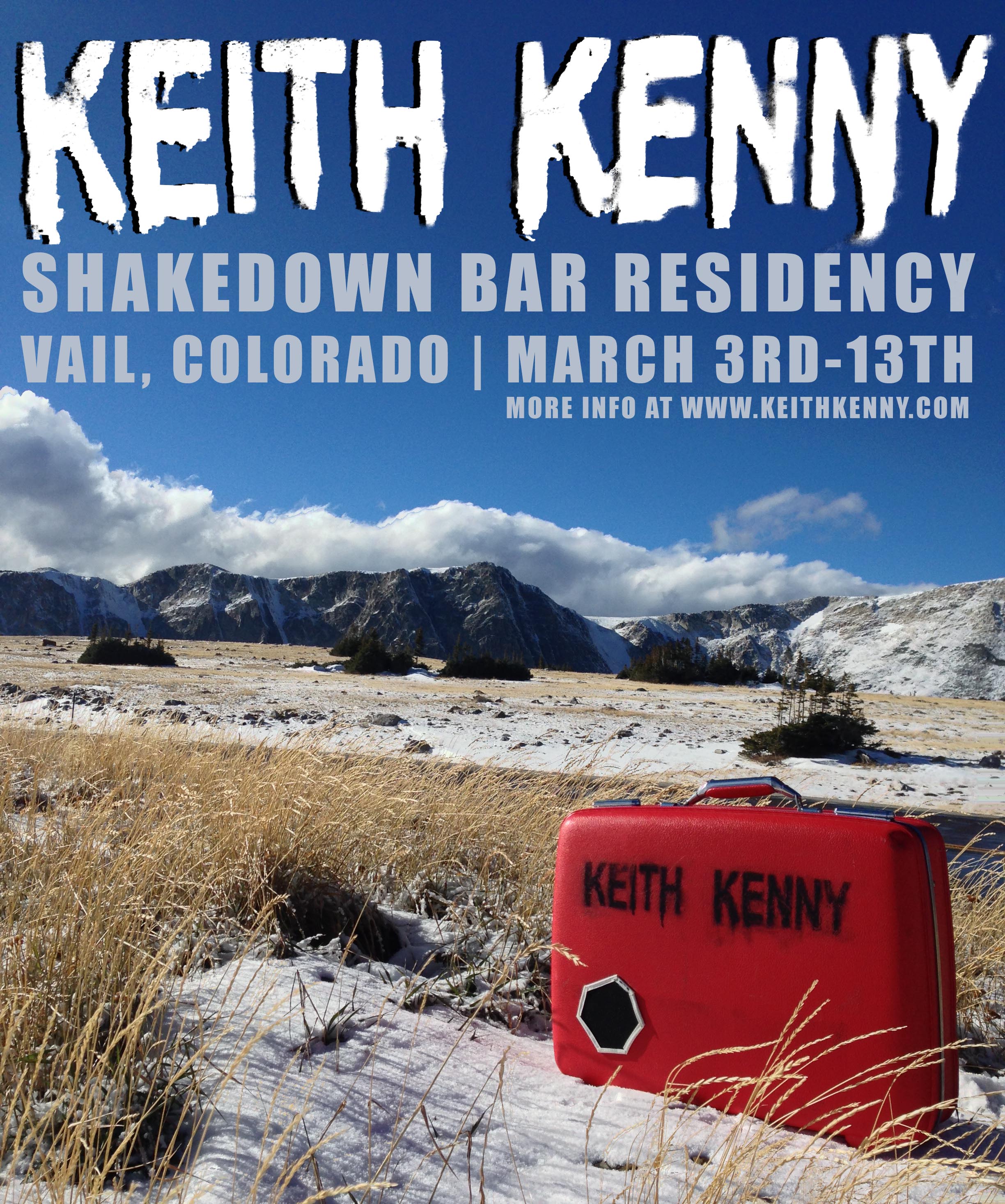 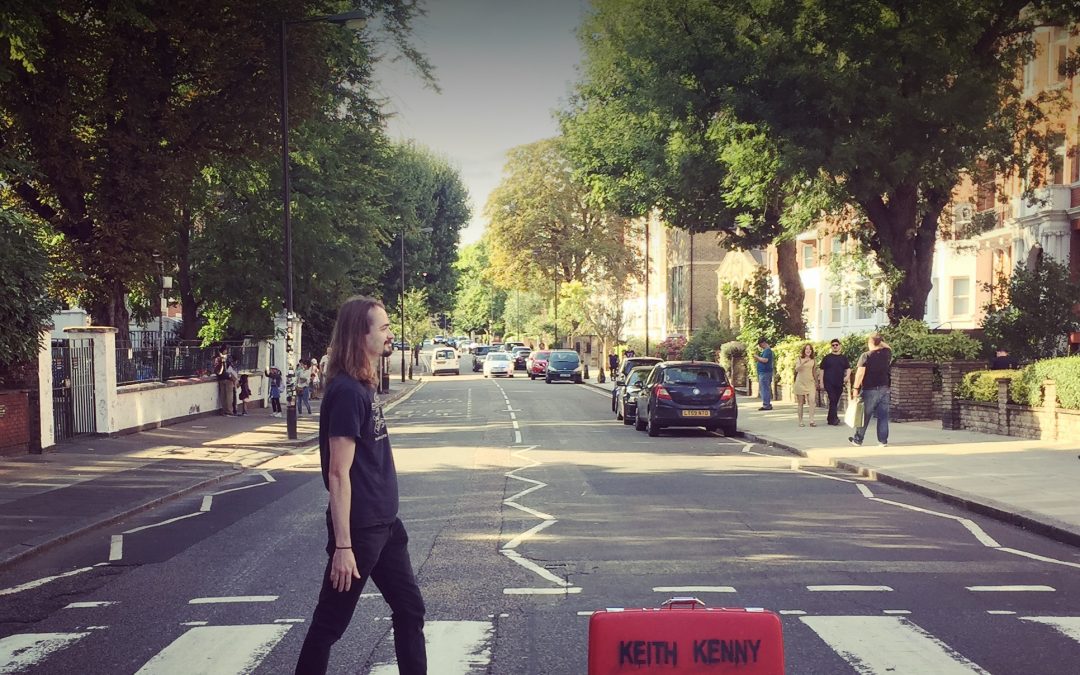 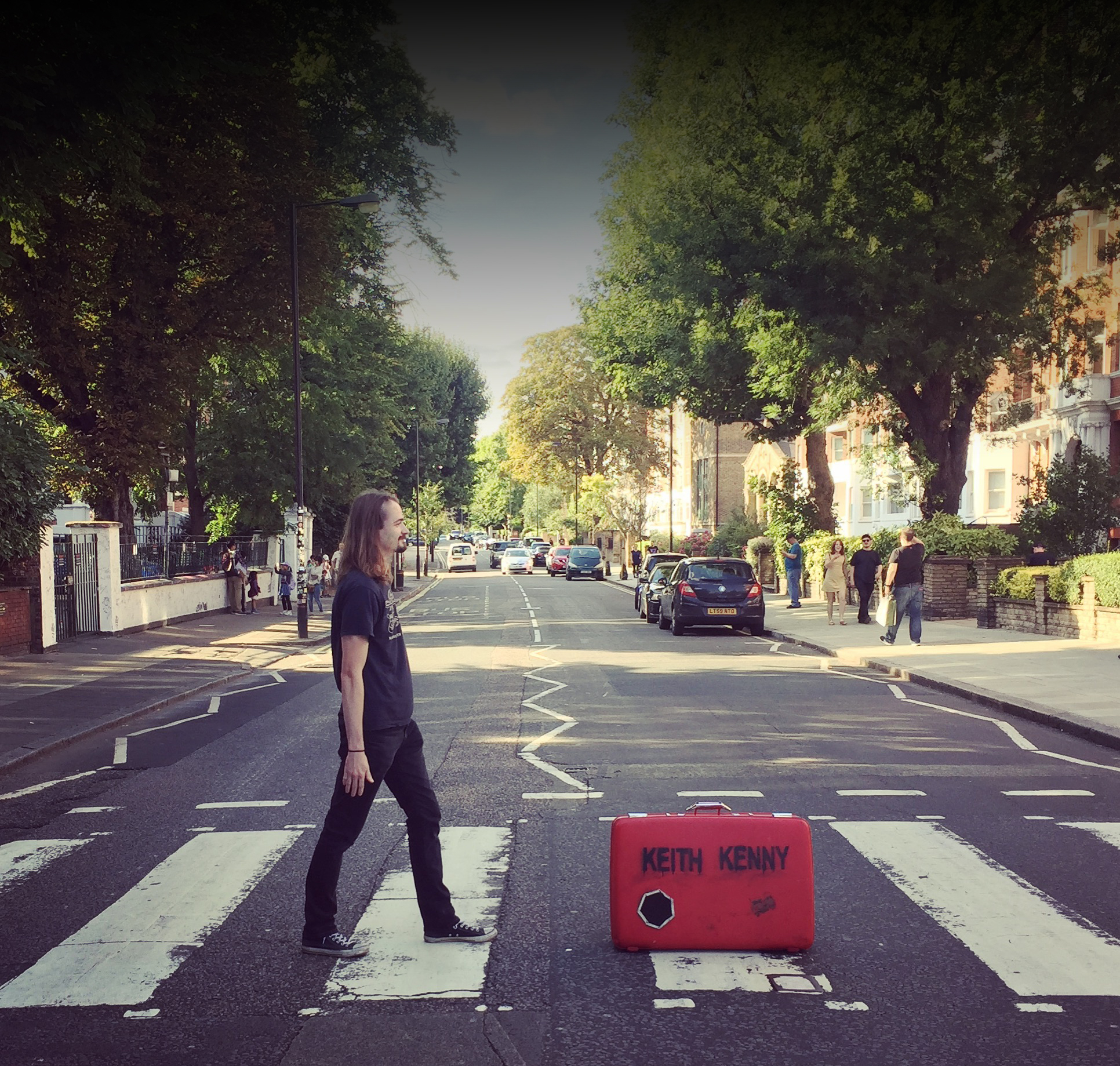 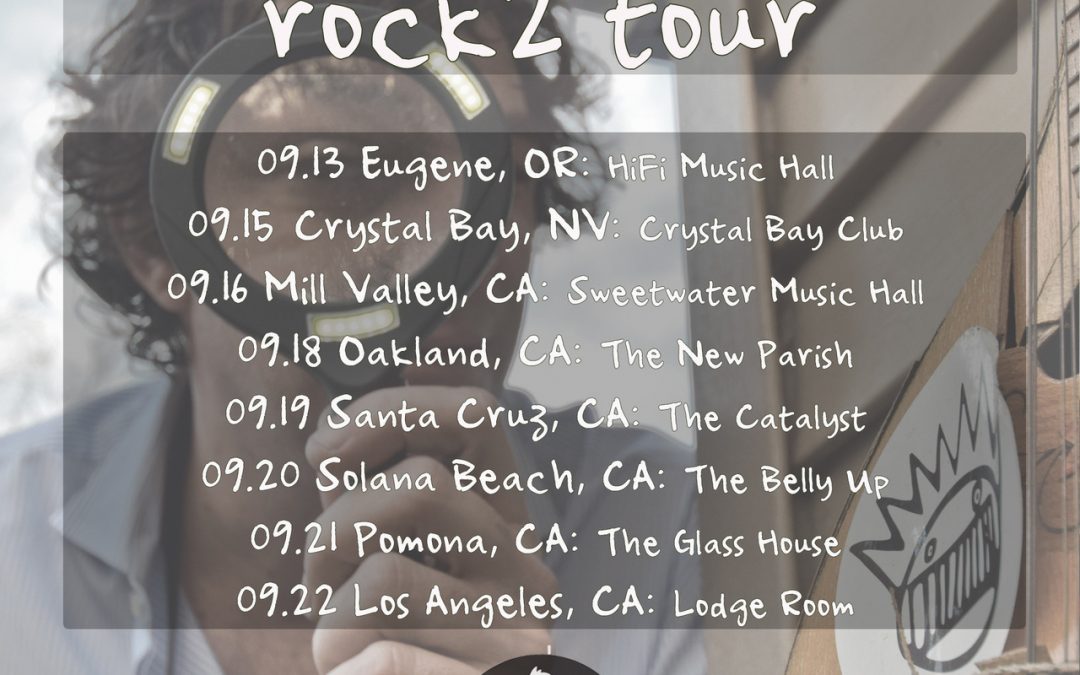 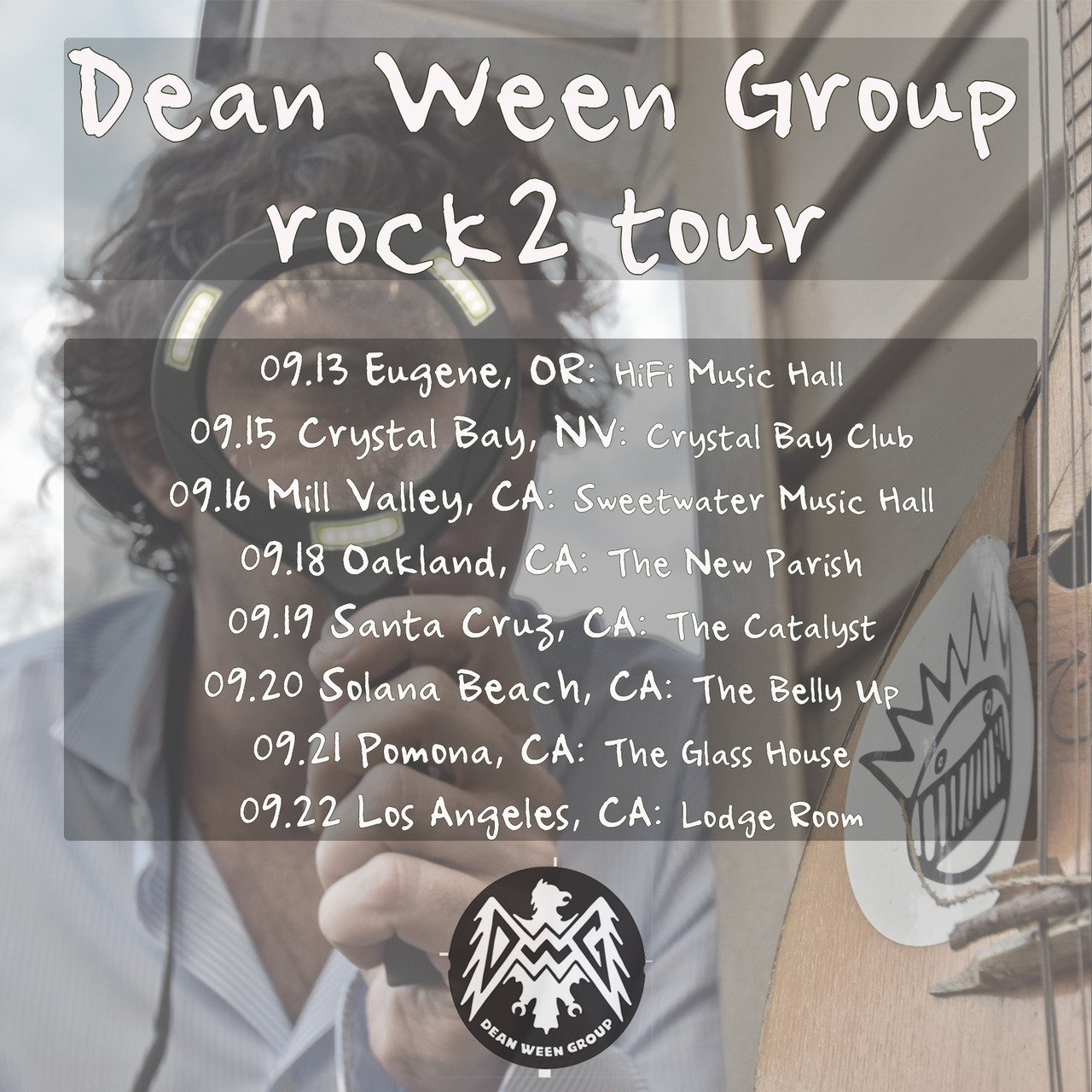